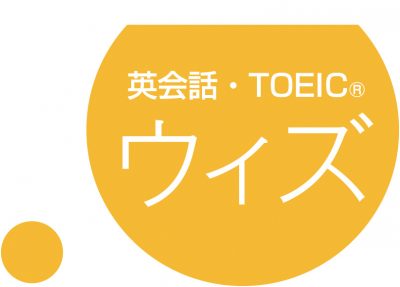 Hi everyone, Ritchie here, I just want to tell you all about my next big performance on the stage. This May I’ll be performing in perhaps Shakespeare’s most popular play, Romeo and Juliet.

For those who are not familiar with the story: it is about two families, the Capulets and the Montagues, who have been fighting for a long time. The two main characters are from these families. Romeo is a Capulet, and Juliet is a Montague. At a party the two meet for the first time and fall in love, and later secretly marry. This makes Juliet’s cousin Tybalt very angry, so he wants to fight Romeo. Romeo doesn’t want to fight Tybalt, because they are now family, so Romeo’s best friend Mercutio fights Tybalt instead. Tybalt accidentally kills Mercutio, and runs away. Later Romeo wants revenge and kills Tybalt. For his bad behaviour Romeo is told to leave the city and never return. Juliet is very upset about what has happened, so she wants to run away together with Romeo. She drinks a potion that will kill her for 42 hours, and sends a letter to Romeo about her plan. The letter never arrives, so when Romeo goes to meet Juliet he thinks she is dead. He is really sad, and drinks some poison which kills him. Juliet later wakes up, and sees Romeo’s dead body, so she kills herself with a knife. Later the two families find out what has happened, and agree to never fight again.

My role is that of Tybalt. I really like this role, because I get to do a lot of sword fighting. Recently we have been training very hard with our weapons, which have been made especially for this show. I think the combat in this show looks amazing and dangerous, and I’m sure the audience will be impressed by it. Of course the acting will be very good, too!